Important Note: Pi Network app is most downloaded apps list both in Google Play and iPhone AppStore. It is listed right after Twitter app! It is getting know widely. It is growing very fast. Don’t miss chance to earn free crypto coins. They will stop accepting new members after 100 million members. If it keeps being popular like this for a week total number of members will pass 100 million in a week! Please use your real name and surname when you sign up. If not you can’t withdraw your money. Use this invite code to mine faster: e1a3n 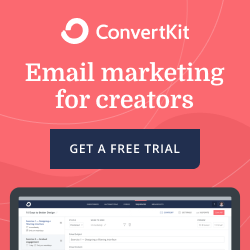 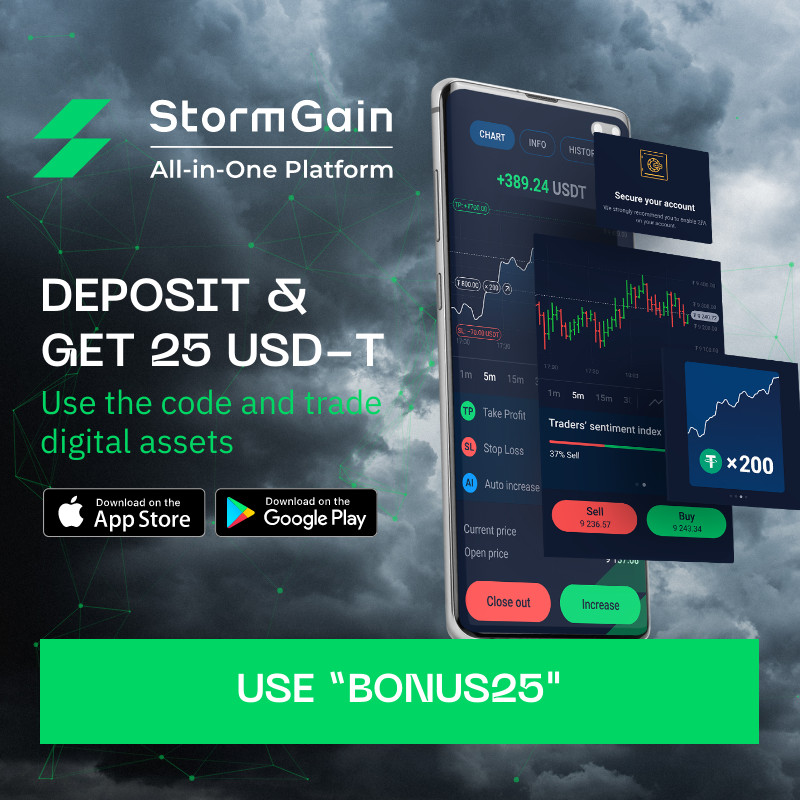 PI Network coin has many new features, the ones I like most are it does not consume electricity to mine. It is considered a “GREEN COIN”. Knowing that 1% of total electricity consumed in all over the world goes to crypto coin mining such as bitcoin, ethereum, monero, etc. lets me support pi network project even more. 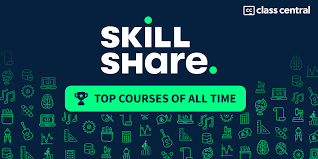 The other feature I like is it is based on Stellar transfer protocol. Stellar transfer protocol is handled by multiple servers around the world in secure places such as universities, they approve authenticity of a transfer. On the other hand bitcoin transfer needs mining to be authentic. Pi network money transfer will be done under 4 seconds and will be free or very cheap to transfer but bitcoin transfer lasts 10 minutes and you have to pay 8 to 20$ if the network is busy.

Most of the bitcoins are hold buy limited number of people and instutions. Many poor and medium income people couldn’t buy enough bitcoins. Looks like bitcoin will stay a rich peoples’ coin in the future too. It will never penetrate in daily life. In contrary, pi network is supported by millions of people around the world including Asian, African, European and American countries. (You can buy a lapton in thailand for 350 pi coins in November 2020). Average age is very low among supporters of pi network. This will help pi network to be more popular in the next years. In 2020 Pi Network grow rapidly and passed 10 Million supporters. Pi Core team will probably stop mining earnings when number of supporters reaches 100 Million. That number will be reached probably in the 2021 Summer. So you have only 6 months of time to mine.

TrustPilot rate of Pi Network is 4.7 over 5 points! Which means it is a reliable project.

Bitcoin has limited supply, that is actually good for valuation of the coin, if something has limited production the price will go high day by day. Many say pi network has unlimited supply so price will be low always. It is not true. Pi Network has pre generated coins for the first 100 Million people from the beginning.

Let say coin first introduced in January 1st 2019. And every one can mine 1 coin per day. So pi network has 100 Millions multiplied by 365 days of coins pre generated for these people. So network has a maximum number of coins decided. This number is theoretical max. But if any one signs up 100 days later, his 100 days of coin will be burned. If someone does not pass KYC ( verify that he/she is a real human) those coins will be burned too. So pi network works in reversed max coin supply manner. We can predict maximum possible number of coins but we have to wait until pi network joins mainnet to see how much will exist in total. In Summary it will have limited number of coins in the end. Not like only 21 millions coins like bitcoin but more likely about 10 Billion total coins. Having a larger number of coins will help other people to buy pi coins from 1.5 to 100 dollars.

If you want to sign up to pi network you can use this link.

Use this referral code to mine faster: e1a3n 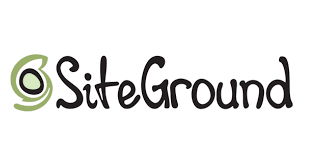 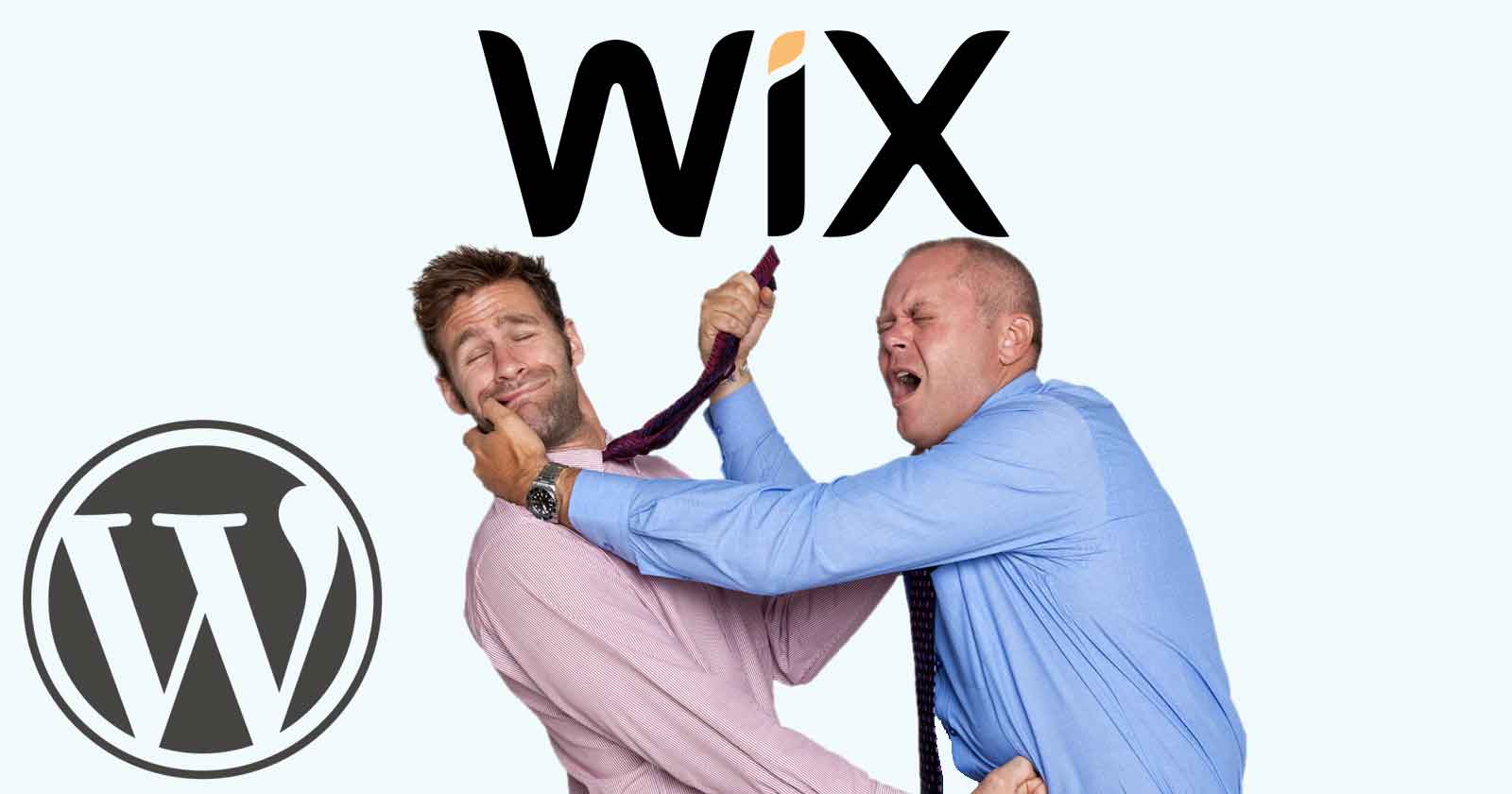